It's been almost two years since I last wrote in my fledgling blog!

So, here we are.  Understandably, things have changed a lot since the last time I posted, and I never did stick with many of my gaming resolutions!  In fact, all of my wargaming stuff, and a lot of my novels, literature and roleplaying books have all been in storage for pretty much all of the time since I last posted.  This means I have a lot to catch up on...though I can probably start where I left off on a lot of them.

Having moved into a new house with my partner and her son (a 14 year old, not unlike myself at 14) seemed to be the perfect excuse to unpack all the boxes full of books and models, and rather excitingly, said 14 year old is more than eager to start playing all these wonderful new games and start buying and painting models!  He's never seen anything of the kind, but he's really into history and World of Tanks, so it's looking to be a good time ahead for both of us (I hope) as I introduce him to all the stuff I love.  We've already got games of Flames of War, Warhammer 40,000 and Force on Force planned, and there's plenty more to get stuck into after that.

The only hobby I've really kept up with (and even then, only since the beginning of 2014) is roleplaying: playing  my group's in-house Sci-fi game 'Trailblazer' and running games of Call of Cthulhu, Conspiracy X (Unisystem) and the new, 5th Edition of Dungeons and Dragons for 3 groups of brand new, never before played gamers, so I've been a little busy at least!

Aside from that, a few of my Kickstarters have delivered in this time (and I've signed up for a few more), and I've made a few gaming-related purchases too, so when I'm caught up, i'd like to talk about those too.

It's been a long time, but it's good to be back.  I never realised how much a guy could miss the feel of a handful of plastic dice!  2015 is the year I got back to gaming...and I can't wait to get stuck in again! 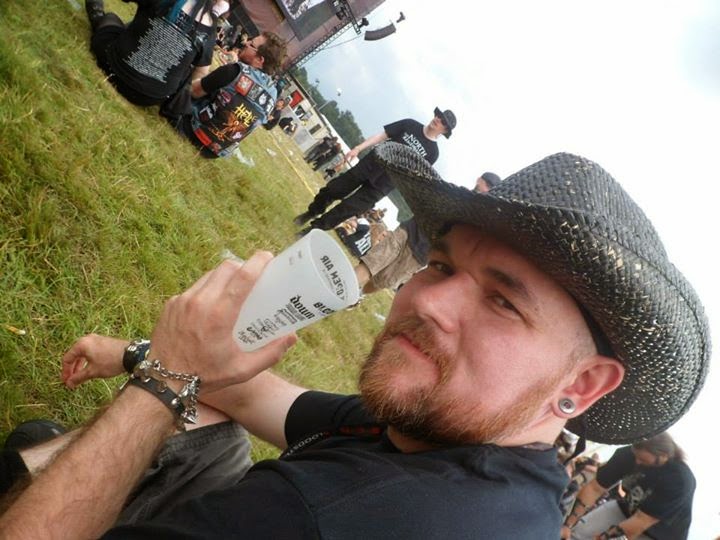